As part of the preparation for the Olympic Games, the city of Rio de Janeiro knows how important an efficient and effective public transport system is.

To ferry around all the many visitors expected for the 2016 Summer Olympic Games on top of the already the 12 million people living in the metropolitan area, good information about public transportation is an absolute requirement.

For that reason the Cidade Olímpica (Olympic City) created a challenge: which application is the best travel planner to use during the Olympic Games.

We are really proud to announce that out of a competitive field of contestants, TRAFI has been chosen as the best Travel Planner by the Cidade Olímpica Transport Challenge.

Already today, TRAFI offers to all its users in the Rio de Janeiro metropolitan area full route search and schedules as well as live bus information for all modes of transport:

Especially for the Olympics we will add a dedicated menu item which shows the full event schedule of the Olympics and helps you find your way to the stadium where your team will compete. 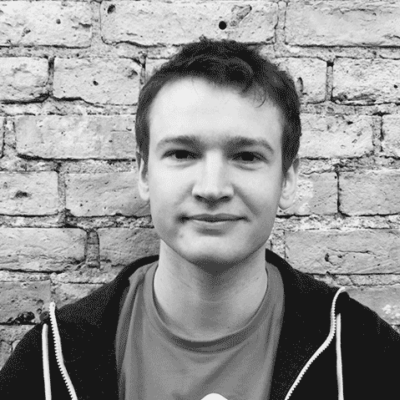 Urban Mobility in the Post-COVID-19 World