Trafi takes to the streets of Bogotá, Colombia

Almost 8 million people live in Bogotá’s winding streets and densely packed neighborhoods. The size and sprawl of the city contribute to serious traffic jams and hefty pollution, leading to Bogotá’s unfortunate claim to fame as one of the most congested cities in the world.

Nevertheless, the city has made great strides to combat these issues in recent years. Bogotá’s vast and intricate bus network, called TransMilenio, has won accolades on the global stage for its efficiency and scope. In the year 2000, the city completed a major overhaul of the TransMilenio network, cutting traffic congestion by a whopping 40%. Today, the network is used by a mind-boggling 2.4 million people on a daily basis. The TransMilenio infrastructure includes dedicated bus lanes that allow passengers to breeze past miles of gridlock on the city’s crowded streets and throughways. (As proof of its efficiency, an incredible 9% of the network’s passengers are former car drivers who were convinced to make the switch to public transport.)

Bogotans are also famous for their love of bicycles, a phenomenon that dates back to the 1970s. One fateful day in December 1974, the city closed many of its busy streets to automobiles and opened them to thousands of impassioned cyclists who were early proponents of reducing reliance on cars. (Thus, Ciclovia was born: on one Sunday every month in hundreds of cities worldwide, streets are closed to cars, with hundreds of bicycles taking their place.) More recently, at the onset of the coronavirus pandemic, the city was quick to convert over 80 kilometers of empty roads into emergency bike lanes for essential workers. Today, 7% of the population rides a bike to work, more than any other city in Latin America.

Sustainable mobility is not a novel concept for Bogotans. In working with the Trafi team to launch their MaaS app and network, Bogotá is creating a mobility alternative that enhances their existing transport network and combats the congestion that plagues their city.

We’re honored to have been selected by Vettica as the technology and software partner to help build a MaaS platform that will connect all of the city’s mobility services in one place. This initial rollout of the Bogotá MaaS app was made possible by our experience in building sustainable mobility platforms and the city’s dedication to building a greener and better future for generations of Bogotans to come.

Download the MAAS app for IOS here or Android here.

Read our article on Techcrunch or stay tuned to our blog and LinkedIn for regular updates. 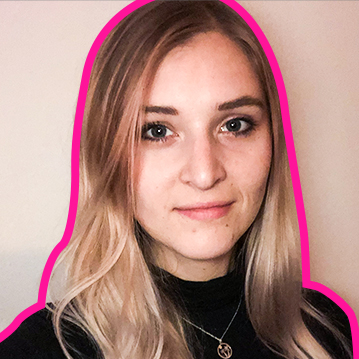