Michael Halbherr (Chairman of Trafi) – On the Go

BERLIN – In a series of talks with inspirational mobility leaders, we are picking the brains of some of the most influential opinion-makers in the industry. Dr. Michael Halbherr (Board Member at Zurich Insurance Group, ex-CEO at Here, Chairman of the Board at Trafi) took some of his precious time to sit down to talk about the benefits of platform-based companies, and how to tackle essential concerns such as emissions, connectivity, and infrastructure.

I have heard you say that the revolution of autonomous vehicles and fleets are just part of a bigger picture. So what does the larger picture look like?

In order to solve mobility issues in ever denser cities, we need new forms of mass mobility. Putting together one or two people per car, even autonomously, will not be a miraculous solution. I rather believe that we will see the following trends arise:

Do you see any cities that are at the forefront of the zero-emission trend?

To become emission-free, you either have to change the current cars, which I think is not feasible, or you have to significantly replace the pools of cars, which costs money. That’s why in the mobility world, things cannot change as fast as people want them to.

It is a question of affordability, and the richer nations will be the ones to go first. When looking at European cities, I would definitely see Copenhagen, Zurich, Vienna, but also London, being at the forefront of thinking from the future back. Some of them are going to issue radical measures, such as forbidding any individual form of traffic in the city center by 2030.

What challenges do we need to solve in order to get to fluid, seamless, and systematically organized mobility?

Anyone who has seen you speak on stage has probably heard you talk about the three platforms of mobility. Could you please describe these, what they mean for the ecosystem of transportation and how they will affect us?

All the trends and challenges that I just listed before need to be structured, so they can be deployed in an integrated manner. This is a top-down approach to provide a model by which we can also organize the conversation between the different constituents.

Micromobility is seen as a complement to other forms of mobility, like ride-hailing, public transport, etc. Do you see that changing in the future?

Users don’t want to go through a complex mobility decision to travel two or three kilometers.

In that sense, micromobility is great: you spot a kick-scooter on the street, you ride it, and you leave it when you have arrived at your destination. It is also a lot of fun. But these options need to be integrated into a greater system, that should remain seamless and fluid, which leads me back to the consumer platforms I mentioned earlier. I feel we are seeing a bifurcation with on-demand service on one end of the spectrum and micromobility as an extension to public transit on the other end. In fact, in many cities, bike sharing has been absorbed as a city service or as an extension to public transport. These new forms of micromobility will take a similar route.

We saw trains and cars entering the market 150–100 years ago. Why do we see micromobility taking place only now? Why has it been so slow?

First, it took some time for these small electrical motors to become affordable and for battery technology to scale these form factors. Second, we needed the industry to be interested. I love the fact that Tesla is now investing in electric cars because it is galvanizing an entire industry. When the technology of electric cars and scooter becomes more affordable, we will see a massive shift. As a result, several traditional car OEMs, who built combustion engines for over 100 years, have announced to stop research in those engines by 2025 and production latest by 2030.

In the middle of the 19th century, people started building trains. 40 years later, the country was covered in train tracks, creating large national economies and with it tremendous wealth gains. It can go pretty fast, and suddenly, a lot of money is being invested. The beauty of competition is that money flows in because people feel that there’s a huge opportunity. I do believe we’re once again in a fantastic moment in the history of mobility because of the combination of willingness to invest combined with the intelligence of digitalization will drive tremendous innovation. And, societies are willing to invest because mobility, next to housing, energy — and food production, is one of the pillars that has to be fundamentally redefined to enable a sustainable society for the generations to come.

We often talk about connecting mobility in the city center, but what about the suburban areas? How do we make them more accessible?

The planning of the city of the future is a big topic because more people live in cities than in the countryside. The city has become a huge attraction. In some nations, and particularly Latin America, everybody lives in the city. This, however, is not sustainable. We need to connect with other cities and their surrounding area, with it, blurring the traditional urban/rural dichotomy. Of course, this once again a question of affordability. The Swiss just built a tunnel connecting the Italian-speaking part of Switzerland to the rest of the country. This was a 20-year project that cost 16 billion Swiss francs. You would need similar investments in other cities as well, in order to have the resources and infrastructure to tie it all together. 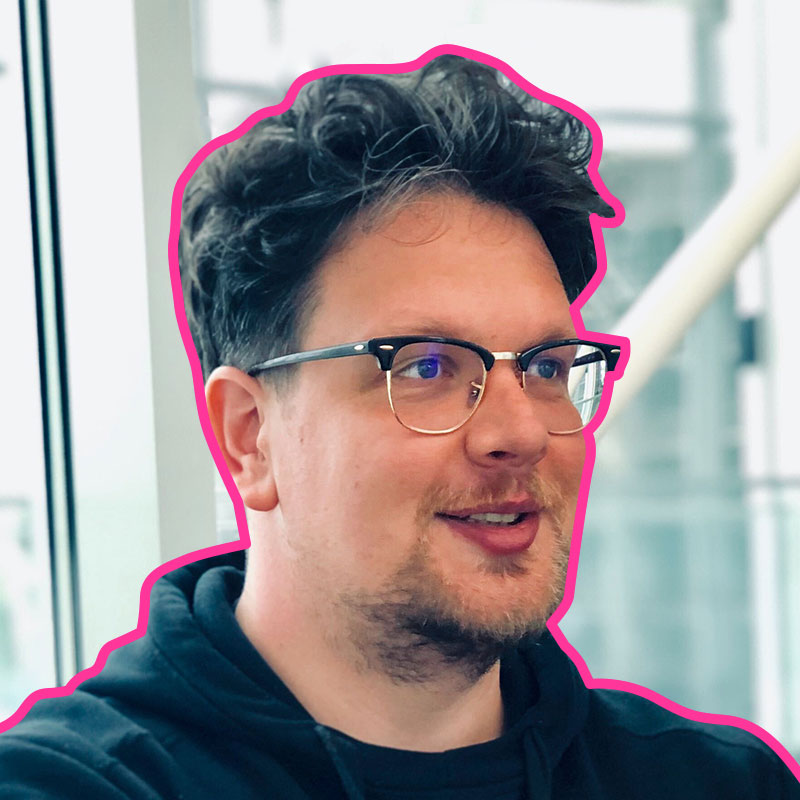